What are the symptoms of Ash Dieback?

If you do have an Ash tree it is important to know the symptoms of Ash Dieback and then how to manage it if you suspect it does have it. 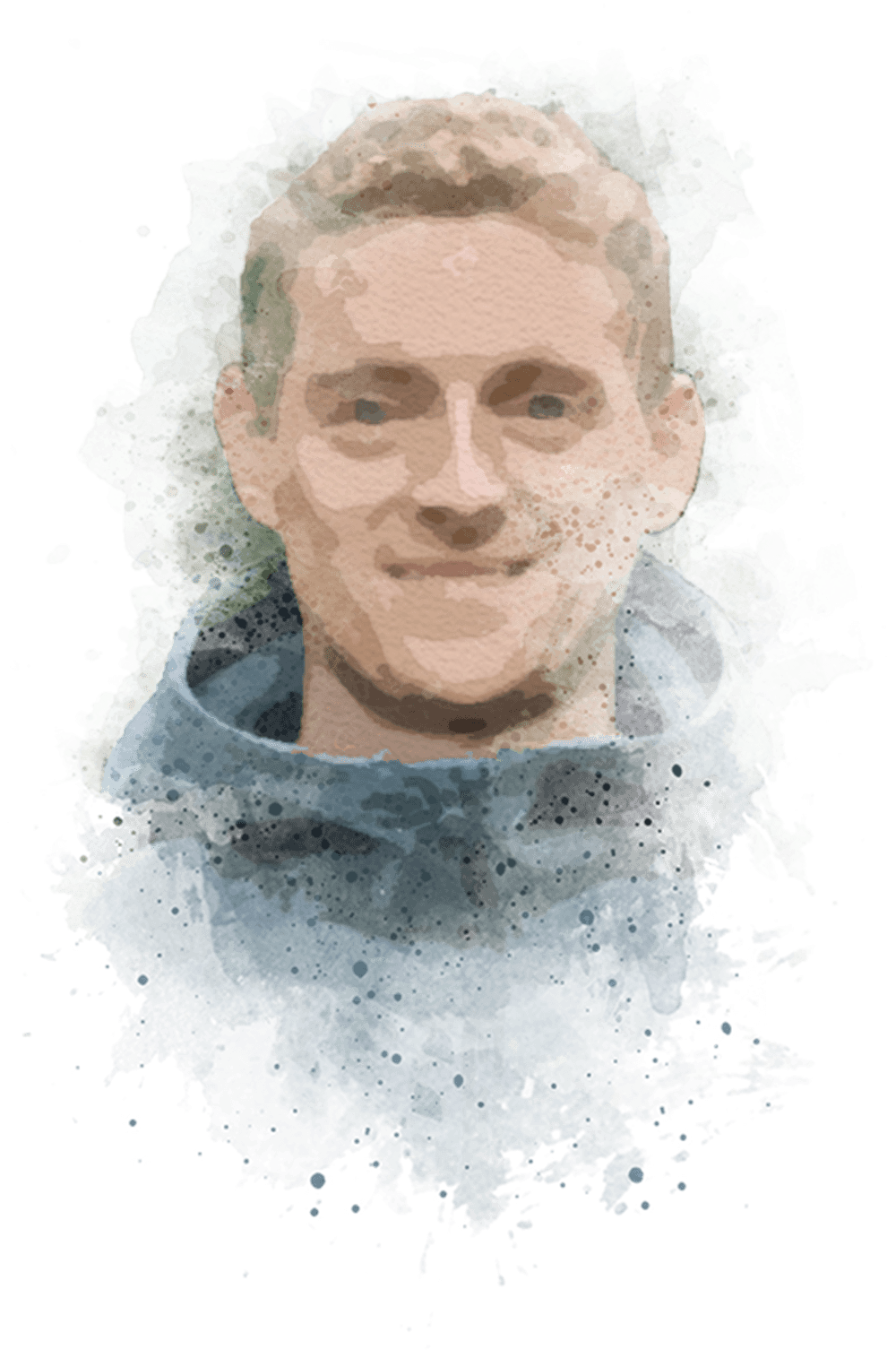 A few years ago we wrote an article to say that Ash Dieback was sweeping through the UK at an alarming rate, researchers thought that the UK could lose up to 80% of Ash trees across the country. Since then we have had to remove numerous trees due to the disease so if you do have an Ash tree it is important to know the symptoms and then how to manage the tree if it does have it. Take  a look at what are the symptoms of Ash Dieback are

1. Dark brown or dark orange patches on the leaves  The leaves will wilt and look black with a dark purple twinge in some circumstances

2. As the disease progresses there will be less and less leaves in the canopy as they die off and do not return (in the Spring and Summer)

3. The canopy reduces which stresses the tree making them susceptible to other fungus etc. The exposed branches become deadwood and can drop off.

4. The lesions or dark brown patches might start to appear on the bark in diamond shapes, which is basically dead bark.  This then will affect the structural integrity of the tree.

5. Beneath the lesions epicormic growth will occur meaning the tree will shoot out small new shoots. Trees often do this when they are stressed.

6. The symptoms often mimic other diseases so be sure to ask for advice before taking any decisive action.

It is important to note that not all trees will be affected by Ash Dieback, there will be some that have a natural resistance. Also the answer is not to panic if you do have an Ash tree that you suspect has Ash Dieback , management to the situation is key.

Where did Ash Dieback come from?

Ash Dieback originally existed in Asia where the local Ash trees have a natural defence to it but when it arrived in Poland in the 1990s it devastated the European Ash trees as they had not grown with it as the Asian Ash trees had. Now it is is spreading through the UK and affecting a great many trees.

How does Ash Dieback spread?

It is a fungus that grows on the ground in leaf debris /leaf litter which grows small white spores then casts spores up in the atmosphere for many miles. The spores land on leaves and infiltrates the leaf which eventually spreads to the trunk, it then blocks the water transport system so the trees starts to die.

If you do have an Ash tree then please get in touch with a local tree surgeon, make sure they have the right experience and ethos to deal correctly with your questions.